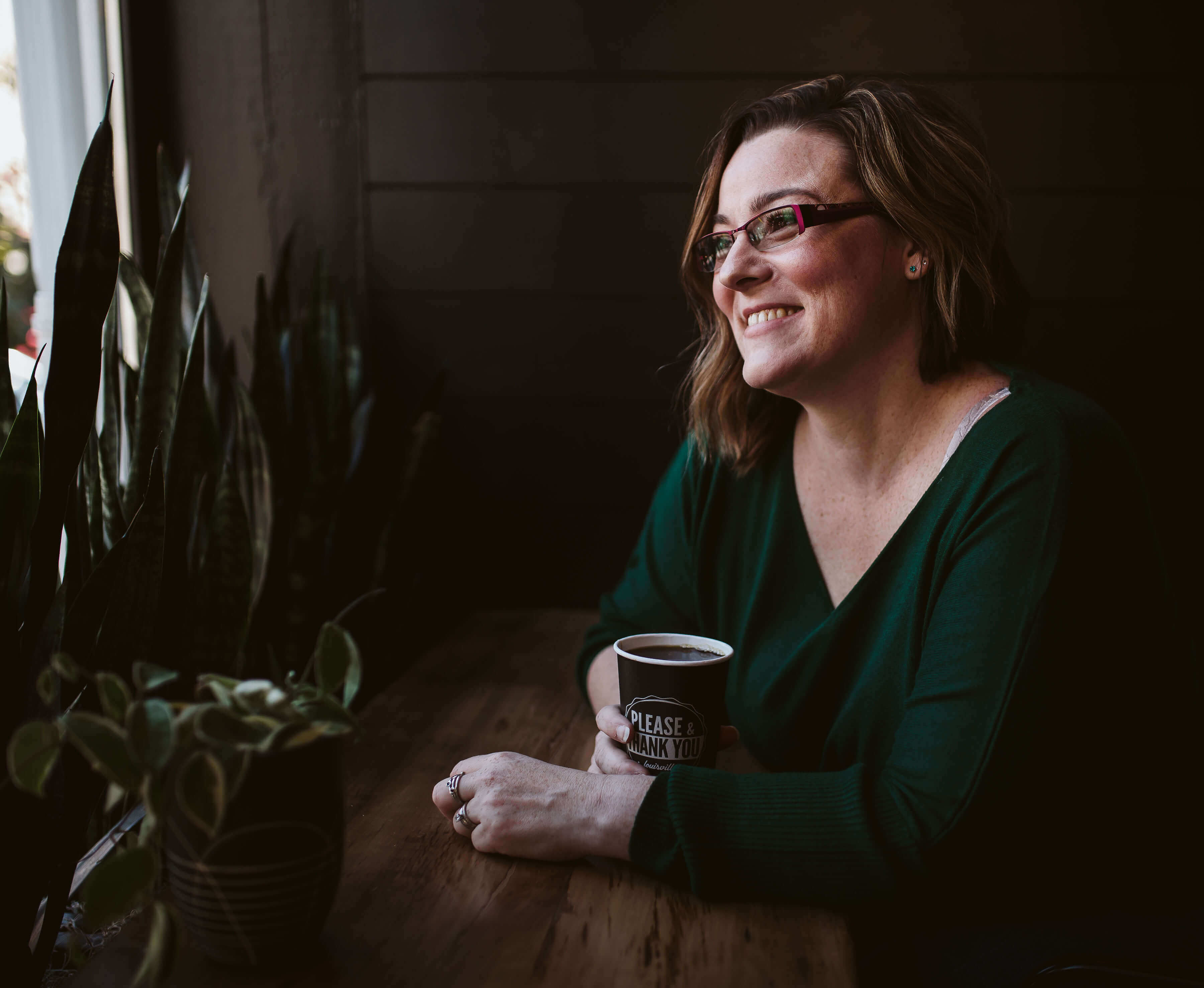 PressPlay Lifestyle Inspired
Join our Community on Facebook https://www.facebook.com/groups/pressplaylifestyleVIP/ Welcome to Jackie Schwabe’s PressPlay Lifestyle Inspired Podcast. We provide inspiring content and interview inspiring people that can help us support others who feel buried by stress and feel like they can’t take a breath. We help them slow down, breathe deeply, and identify small steps so they can experience more joy, resilience and ease. Support this podcast: <a href="https://anchor.fm/pressplayinspired/support" rel="payment">https://anchor.fm/pressplayinspired/support</a>
S1 Episode 157 – Interview with Hannah Anders – Winner of Los Angeles Akademia Award for Best Country/Rock Song
by Jackie Ann Schwabe

With an artist like Hannah Anders, you don’t become a fan over time, you become a fan in a heartbeat. The powerhouse vocalist can bring an audience to its feet, while making you feel like she’s singing directly to you from the stage. Hannah Anders takes country from your grandpa’s front porch soundtrack and turns it into your daughter’s backwoods anthem— like putting fresh strings on a vintage guitar and revving a new engine in a classic car. The sweetheart-rocker stokes a slow burn with a shot of whiskey, giving country music a jumpstart that sparks a sound all its own.

Hannah clinched the Los Angeles Akademia Award for Best Country/Rock Song with her rip-roaring anthem, Turn It Up. This same song was also nominated by LOZ Radio for Song Of The Year, and held the #1 spot through the month of April on Australia’s Power FM Station. Hannah’s songwriting kudos were also recognized by the world-famous Dodge Ram Truck Company, who commissioned her to write the theme song for their newest ad campaign in Atlanta, GA.

Hannah Anders has conquered crowds from coast to coast and overseas, touring the UK and Ireland as the headliner of the Rednecks and Rhinestones Festival, in addition to sharing stages with the likes of LoCash, Billy Currington, and Keith Anderson. Following the 2018 release of her first full-length album Good Time, Hannah Anders dominated as the featured performer for Coyote Ugly’s 14th Anniversary Celebration in Nashville, a headliner at KIX Country Festival, as well as a USO Artist of the Month. Dubbed “the ultimate summer 2019 mix” by Taste of Country, Hannah’s current single Lazy River (Remix) features the legendary Big Smo. From Summerfest, the World’s Largest Music Festival, to Music City’s CMA Fest, putting on a legendary show has become second nature for Hannah Anders.

This episode is sponsored by
· Anchor: The easiest way to make a podcast. https://anchor.fm/app 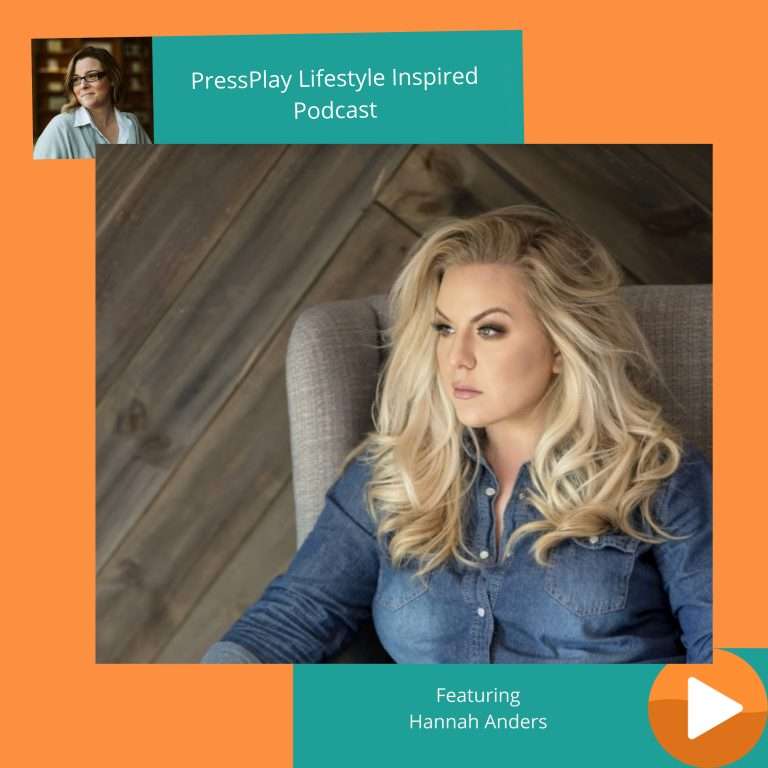 Thank you to Find Radio Guests at https://www.findradioguests.com/ for helping us find great guests for our Podcast.