Get ideas every month about how to grow as a professional, a parent, and a person. 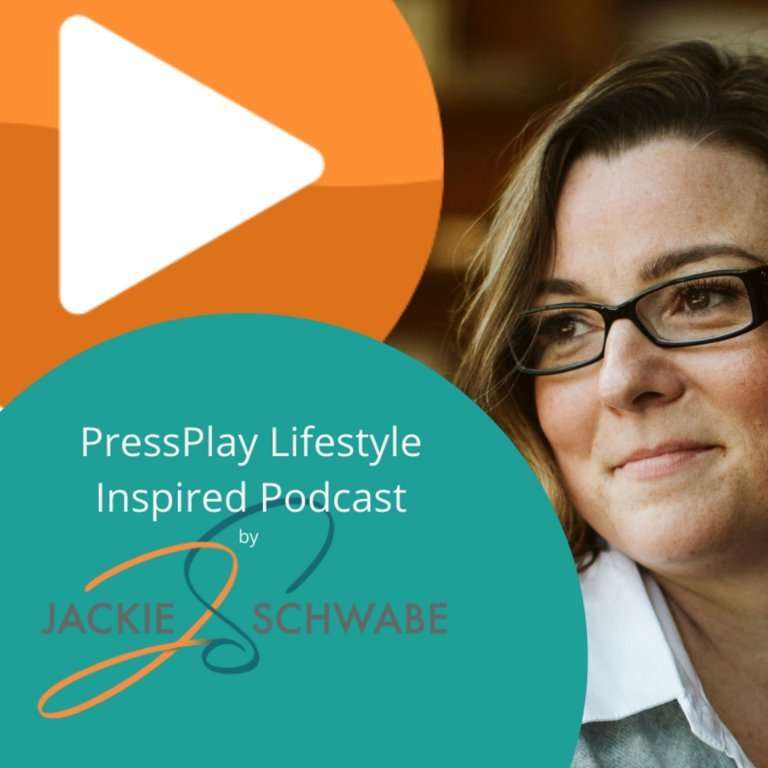 PressPlay Lifestyle Inspired
Join our Community on Facebook https://www.facebook.com/groups/pressplaylifestyleVIP/ Welcome to Jackie Schwabe’s PressPlay Lifestyle Inspired Podcast. We provide inspiring content and interview inspiring people that can help us support others who feel buried by stress and feel like they can’t take a breath. We help them slow down, breathe deeply, and identify small steps so they can experience more joy, resilience and ease. Support this podcast: <a href="https://anchor.fm/pressplayinspired/support" rel="payment">https://anchor.fm/pressplayinspired/support</a>
S1 Episode 175 – Interview with Singer / Songwriter – Josh Gallagher
by Jackie Ann Schwabe

Josh Gallagher writes songs destined to root themselves inside your brain and bring you back to the first moment you heard them, every time you listen; he’s not just making music, he’s crafting memories. Doggedly likable and unashamedly himself, the Pennsylvania native has a ‘no-bullshit’ kind of charm, earning praise from the likes of Rolling Stone and CMT, along with some of country music’s greatest heroes. “This kid,” Garth Brooks said of Gallagher, “as soon as he opens his mouth — you believe him.” In 2016, Josh Gallagher forced the world to rear its head on season 11 of NBC’s The Voice, making history as the first country artist coach Adam Levine has ever led to the show’s finale. Since then, Josh Gallagher has proved he can hold his own on stage with Randy Houser, Eric Paslay, Lee Ann Womack, Cole Swindell and more. Gallagher’s video “How ‘Bout You” held the No. 1 spot on CMT’s 12-Pack Countdown for 5 consecutive weeks, where he was also spotlighted as a rising star through the network’s Artist Discovery initiative. In a genre with blurred lines and pandering hits running on borrowed time, Josh Gallagher has established his own distinct voice, showing no sign of fading away quietly. Following the May 2019 release of his debut project Josh Gallagher (EP), JG brought the country music community to its knees with the fall single and music video “Boots Like Mine”. The video ultimately led to Gallagher breaking his own record, spending 8 weeks at #1 on CMT Music’s 12-Pack Countdown. Following the enormous success of “Boots Like Mine”, Josh Gallagher announced the release of his sophomore EP Turn Around Town. Billboard premiered the single “Long Week Longneck”, giving fans a first glimpse at Gallagher’s sophomore EP. Turn Around Town debuted at #10 on iTunes’ Country Chart on Friday, March 27.

This episode is sponsored by
· Anchor: The easiest way to make a podcast. https://anchor.fm/app 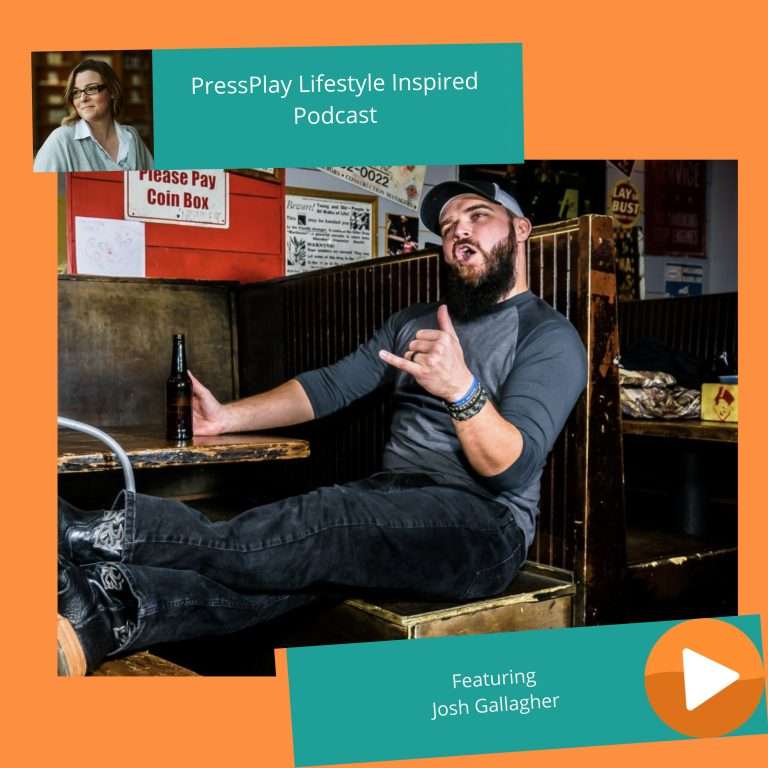