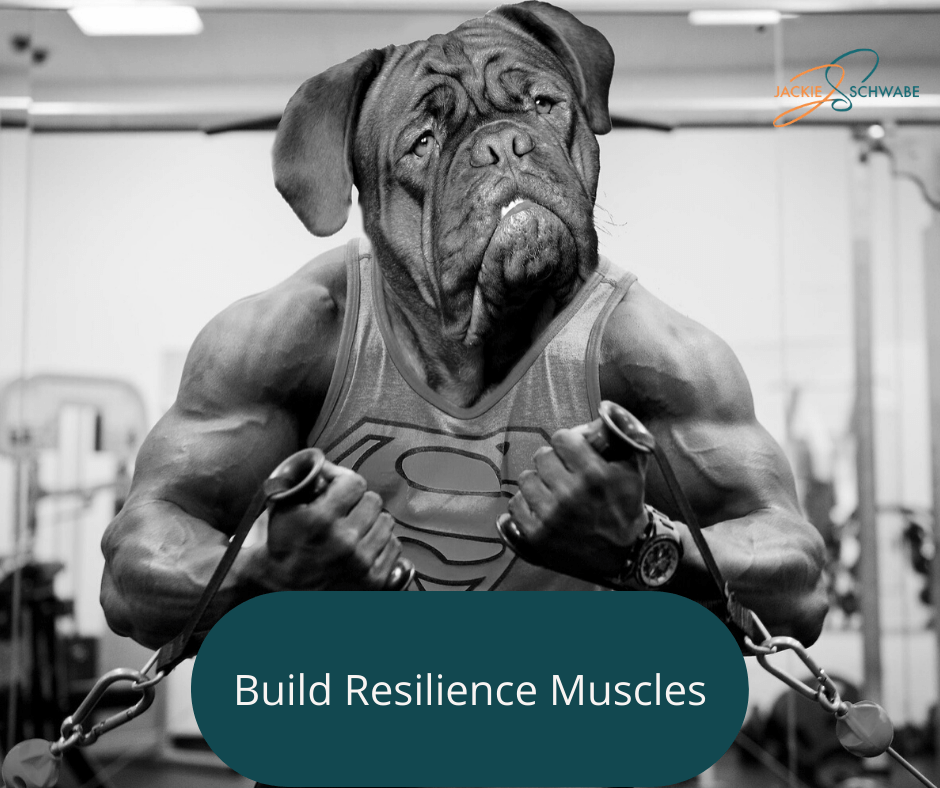 There was this really cute boy in my class named Ryan.  He was usually pretty nice to me, so I had no reason to assume anything nefarious when he asked me to close my eyes.  I was pretty sure he was going to kiss me, so of course, I closed my eyes. Then he used the permanent black magic marker to connect the dots on my freckly face.  He got quite a few of them connected before I realized what was going on. Not only did he reject me, but he also humiliated me, and the black marker stayed on my face as a reminder for days that I didn’t belong.

Many of us learn at an early age that we don’t always get what we want. Perhaps you didn’t learn your first lesson about rejection from the kiss that never came or the humiliation of what felt like the equivalent of a scarlet letter on your forehead. Maybe your first rejection was being ignored or maybe it was a flat out no to a proposition you delivered. All of us have had to deal with rejection at some point in their life. You might think that since we have all experienced it at least once or even more than once that accepting rejection might get easier.  Unfortunately, if we are not armed with skills to overcome rejection it might be impossible to develop the muscles of resilience.

The Broken Sheild of Protection

Once we know the sting of rejection, we want to avoid having that happen ever again. Many of us start to develop an invisible shield against rejection. Some people may show anger or resentment toward the people that rejected them. I certainly never trusted Ryan again. I was very angry with him. Yet, the shield of anger and resentment is a broken shield.  It doesn’t protect us only from the person that hurt us the first time, the shield keeps in the anger and resentment and it keeps out new affections from coming in as well.

There are better ways to move forward after being rejected. Often, how we show up after being rejected can determine how likely we are to be resilient the next time. Unfortunately, the best way to build a muscle is to use it. The best way to become more resilient toward rejection is to continue to experience rejection and throw down the broken shield of protection and allow ourselves to feel and then process the hurt. Knowing that rejection and hurt are normal parts of the human experience and the knowledge that resilience can help you to both handle future adversity, as well as help you to more effectively get what you want, can help you build your weapons again avoiding rejection.

The Weapon is in the Feeling of Failure

No one likes to hear negative comments about themselves. As Ryan and the other kids called me four eyes and freckle face, I felt like a failure.  At that time I made meaning about what the mean spirited action said about me.  Yet, I never stopped to consider the reason for the rejection.  I never stopped to consider the meaning the action said about Ryan or the other children in school.

When I first married my husband we were trying to figure out how to live together. I don’t even remember the reason now, but he and I had a huge argument. The result of that argument was me ignoring him for two weeks. Ignoring someone is nothing short of an unspoken rejection. I remember him coming home the day I stopped ignoring him and he was apologizing for whatever it was that we were arguing about. He took me not talking to him very personally.  He thought that I hated him and that I didn’t want to be in his life. However, the reason for my silence was that I thought he rejected me and I wasn’t sure how to move forward.

After we talked about the situation we were both able to figure out the meaning that we were making about what the other person was untrue. Knowing the reason for the rejection helped us both change the direction of the conversation and the relationship.  I suspect now he wishes that I would talk a little less and get mad and ignore him more.  However, now we are able to correct the parts of our relationship and conversation that made us reject one another in the first place.

Of course, not all rejection can be turned around into something positive. For example, if a person that you like does not return the favor, it may be hard or impossible to turn this around. Yet, there are tons of stories of people who persevere even when they are rejected over and over again and eventually won over the love of their life.

The Cure is in the Feeling of Failure

Some rejections do tell us something about ourselves if we are willing to feel the failure. Consider another example of rejection. If you continue to go to job interview after job interview and you continue to be rejected from the job, perhaps you are being rejected for a specific reason. If you can try to evaluate the reasons why objectively you might be able to cure the problem. You might be surprised how many people don’t even ask others why they rejected them. If you ask your interviewers what the reason is, they might tell you.

Consider In many cases, rejection is not personal. You may not have the necessary skills when seeking a job or you may not have enough experience. In other cases, it may be somewhat personal, but it might be in your best interest to get rejected. For instance, if you don’t have an aggressive personality, do you want to pursue a career that requires one? If you are in sales, you may need to have this driving personality to succeed.

Use rejection to your benefit, as the cure. People who accept rejection and don’t give up are usually the ones who eventually get that acceptance.  People that keep building those muscles can take bigger risks, overcome larger adversity, and move forward more assertively toward their desired states. Sometimes, the very fact that you are persevering is what turns the tables from rejection to acceptance.

Who’s to say that the next opportunity presented to you where you could be both rejected or accepted is not the one that will accept you? You won’t know the result unless you continue on your quest to build your resilience muscles.

If you want support building those muscles, book a complimentary discovery call and we can create your workout plan together. —>. https://calendly.com/jackieschwabe/discovery